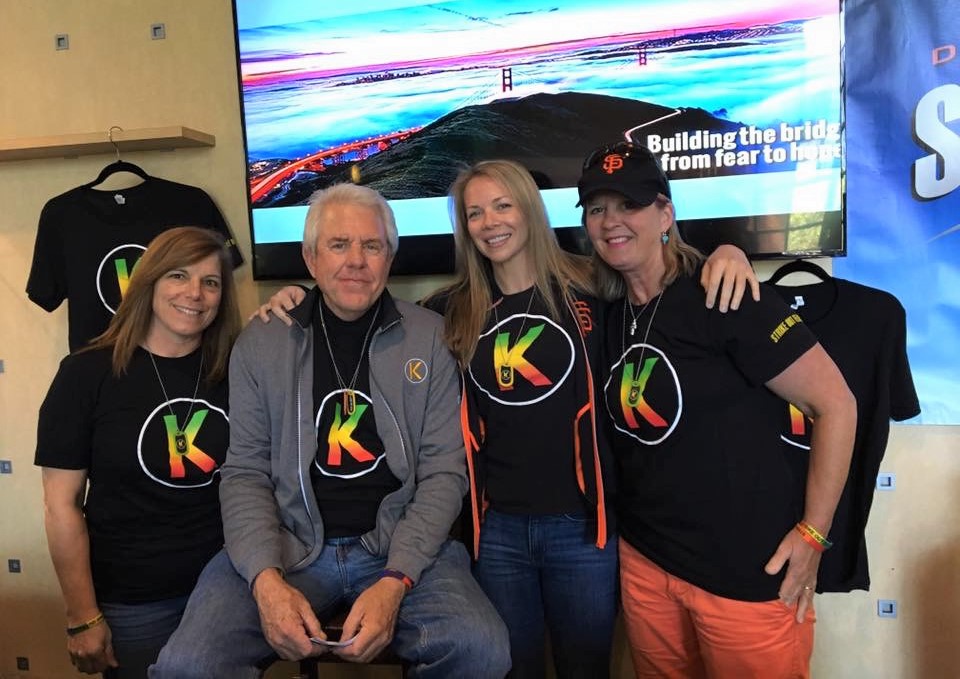 The foundation hosted a “Strike Out Fear Day” with the Giants on May 14, 2017 at AT&T Park to bring awareness to the community about our work and how to support people diagnosed with cancer.  We produced a public service announcement video which played on the JumboTron and volunteers staffed the Giants’ Community Clubhouse booth before and during the game to talk one-on-one with fans and distribute foundation apparel. 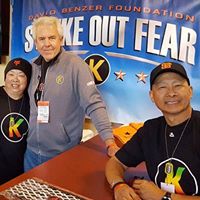 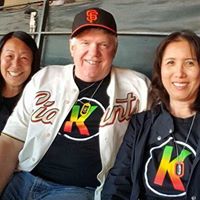 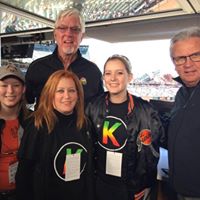 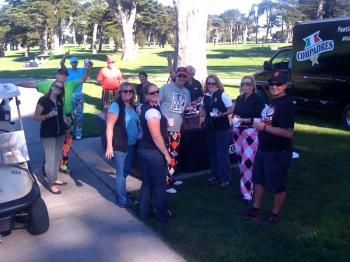 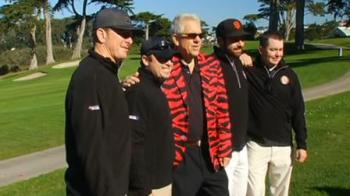 Benzer talked with ABC7 about the purpose behind his foundation. He said, “The Torture Cancer Foundation is giving back as a visual distraction inside the oncology rooms. Clinical studies have shown if you have a distraction, we can take the fear out of it and put the hope in there, so my foundation is looking to rebuild hospitals across America.”

“This is what this tournament is all about, raising money to better the sound systems in the waiting rooms for chemotherapy patients. It’s a lot of good coming out of this, so it was easy to get behind this,” said Krukow.